A wonderful climate and an always peaceful city, it was the perfect setting for the realization of the 31st version of the traditional Shingoryu Cup, carried out at the Arena Næstved in Denmark, last Saturday, May 5, 2018.

With an organization that has already accustomed us to a very good logistics deployment and excellent organization, the event had a framework of assistance that bordered the 200 competitors belonging to the 31 karate clubs coming mainly from Denmark, Romania and Sweden. 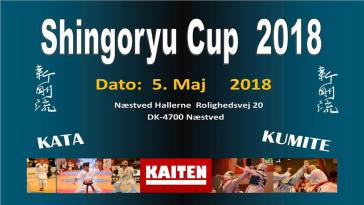 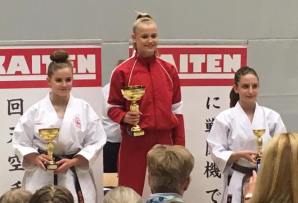 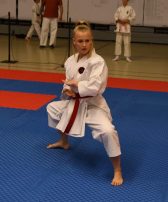 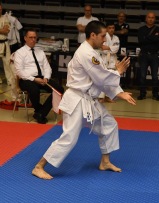 Seishinkan Europe attended the event and for the second year in a row and Diego sensei managed to get the first place in the senior kata category for the 2nd time. (Click here to review the 2017 version of the Shingoryu Cup)

It should be noted that the Shingo Ryu Cup, is an open karate event for all styles, so the categories of kata are quite attractive and varied in terms of technique and principles of each style. This year, stand out among the participating styles, Kyokushin, Oyama Ryu, Ashihara, Goju Ryu IOGKF, Shotokan and Isshinryu, being these last two those who reigned the podium this 2018.

After three previous rounds, the final of the category was disputed between a competitor belonging to the Shotokan style, who made a wonderful presentation after which, Diego sensei performed the Kusanku kata, in a version with competitive timing but maintaining the bases of Isshinryu.

In this way and by unanimous decision of the judges, the representative of Seishinkan and Isshinryu is crowned champion for the second year in a row with a splendid performance. 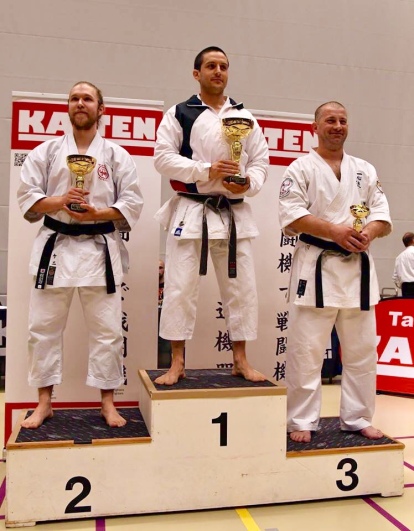 The podium of the senior kata division was as follows:

This event also turned out to be a wonderful opportunity to reunite the Isshinryu family in Europe, as it brought together the various schools, clubs and practitioners from Romania, Denmark and Sweden who, in turn, represented WUIKA and Isshinryu in a very good way. 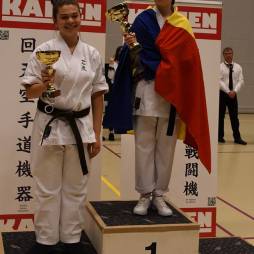 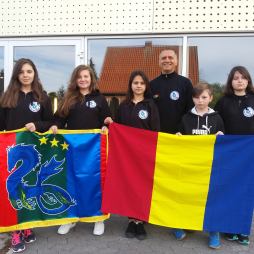 Seishinkan participates in the acknowledgements for the effort and support of WUIKA Europe through its representatives who were supportive throughout the event. A sensei Lars Andersen, Mads Nørby and Martin Frederiksen.

We extend a cordial greeting and thanks to the organization of the 31st edition of the Shingoryu Cup waiting to see you again in 2019.